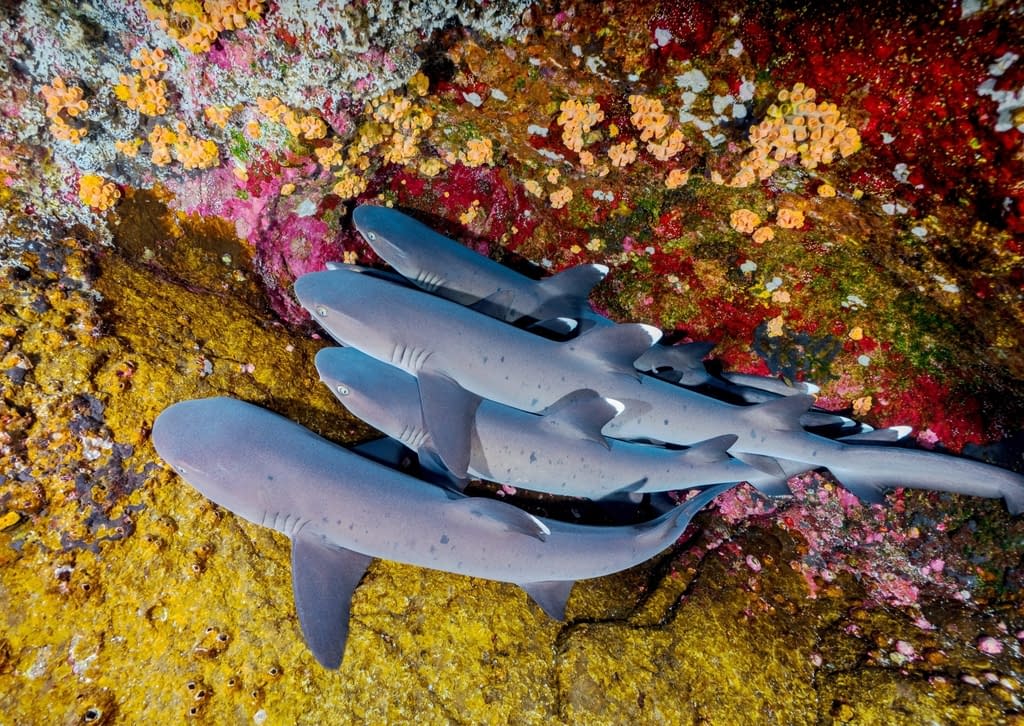 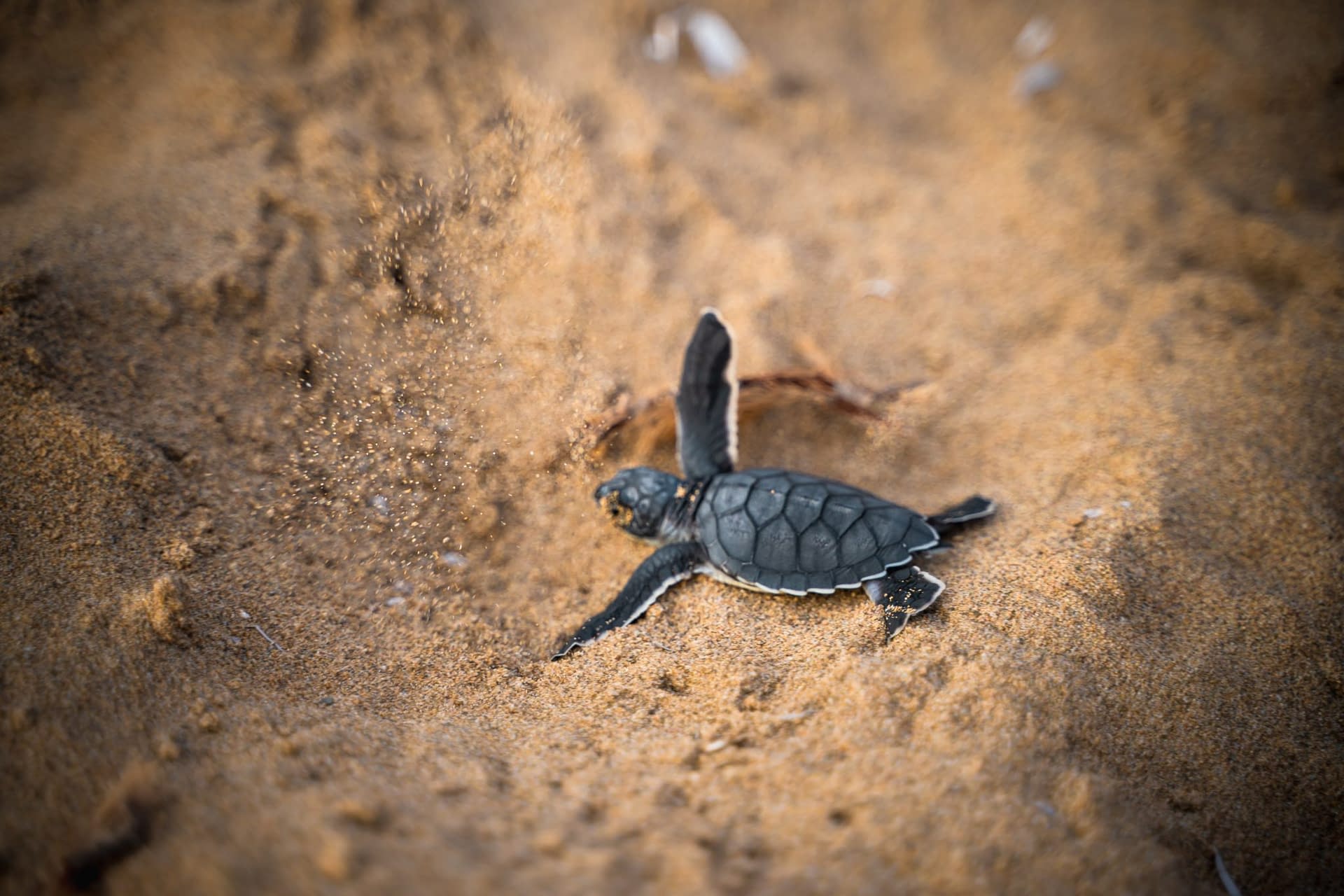 According to a national report on turtle conservation just released by Centro Terra Viva, the Ponta do Ouro Partial Marine Reserve (PPMR) continues to be a crucial nesting area for both loggerhead and leatherback turtles.

The Marine Reserve has a rich diversity of marine life, including loggerhead and the leatherback turtles. Recent studies have shown that around 77% of the marine turtles monitored in Mozambique nest in the newly proclaimed Marine Reserve. It is thus the most important leatherback and loggerhead turtle nesting ground along the Mozambican coast.

Throughout the season, stretching from October to April, Reserve management and turtle monitors undertake vehicle and foot patrols of the turtle nesting sites, the primary goal being to protect the nesting females and their eggs and also to monitor the number of nesting females.

In the course of these patrols, the monitors also collect data on the turtles, including how many of them have been tagged, the size of the animals (both width and length), whether they were laying eggs or not and, if the animals were not sighted, how many tracks there were. During the hatching stage, the monitors note the number of eggs hatched, the number not hatched and dead hatchlings.

Currently there are about 46 monitors assisting with the marine turtle monitoring. They are divided into groups of three and they walk about 20 km per night collecting data on the turtles. Their presence is considered vital for the protection of the turtles as no turtles have been poached since they started with their patrols.

With so much wildlife and number of ecosystems it will come as no surprise that conservation is a key activity in Mozambique, like much of Africa. The reserve lies within the Lubombo Transfrontier Conservation and Resource Area, and forms part of the Ponta do Ouro-Kosi Bay Transfrontier Conservation Area, linking up with South Africa’s iSimangaliso Wetland Park, a World Heritage Site. Nestled adjacent to Maputo Special Reserve, the 678 km² marine protected area stretches from Ponta do Ouro in the south of Mozambique, to the Maputo River Mouth in Maputo Bay in the north, and includes the waters around Inhaca and Portuguese islands.

The reserve combines sea coast with extensive wetlands, and also stretches three nautical miles into the Indian Ocean and includes the waters around Inhaca Island and Portuguese Island.

As well as the government run initiatives there are lots of other organisations and charities that a committed to the conservation of wildlife and marine life in Mozambique and Quest Expeditions partners with some of these to offer volunteering opportunities and just as importantly education for our customers and the local community’s which we work with.

We aim to work closely with the Peace Parks Foundation who’s aim is to renew, re-establish and preserve ecosystems for the future.

The Monitoring, Ecology, Conservation and Environmental Protection programme combines a comprehensive dolphin, turtle, Whale, Whale shark behavioural introduction and regulated Swim Code of Conduct, created to ensure a sustainable eco- friendly approach. You can be rest assured that the best interests of both marine life and you are being catered for at all time during these exercises.

You will take part in both land and ocean based projects as the whole surface of the earth is a series of connecting ecosystems which work together to form a bubble of life.

Turtle monitoring will take place on Ponto Do Ouro’s vast stretch of beach and will be guided in small groups by one of Peace Parks highly knowledgeable guide’s. Hoping to catch a glims of a Loggerhead or Leatherback turtle you will help document scientific recordings of the encounter to help with future research and conservation.

On our ocean safari we will be on the look out for Dolphins, Turtles, Whales and whale sharks. Each boat excursion range’s between 2 and 2,5 hours, with a pre-launch briefing on boat safety, marine life and responsible interactions. With one of our guides you will also take part in snorkelling over one of Ponto Do Ouro’s shallow reefs where you will be able to witness diversity of marine life on the coral reefs.

To help the local environment we will partake in a beach clean up to help stop foreign object from entering the ecosystem and creating damage to both land and marine animals.

It’s no secret that our planet face some daunting problems, from overfishing to climate change to plastic pollution.

The world is filled with incredible individuals, communities, and organizations who are doing amazing work toward reversing many of the negative impacts that the planet is experiencing. These people are not content to simply sit by and watch – they’re taking action at every level of involvement to enact positive and progressive change for the better.