A Country of Natural Beauty

Mozambique sits on the eastern coast of Africa, bordering with South Africa, Zimbabwe and Tanzania. The Mozambique Channel separates it from the island of Madagascar.

Like most of Africa, Mozambique is home to lots of wildlife, tribes and a rich natural heritage. Mozambique itself has 44% coastal lowlands that provide beautiful beaches, marine tourist attractions and diverse marine life.

With a warm and tropical climate, Mozambique boasts a huge range if ecosystems and the rivers and lakes that cross the country create a vibrant and fertile environment.

As well as the government run initiatives there are lots of other organisations and charities that a committed to the conservation of wildlife and marine life in Mozambique and Quest Expeditions partners with some of these to offer volunteering opportunities and just as importantly education for our customers.

We also work closely with the Peace Parks Foundation who’s aim is to renew, re-establish and preserve ecosystems for the future. 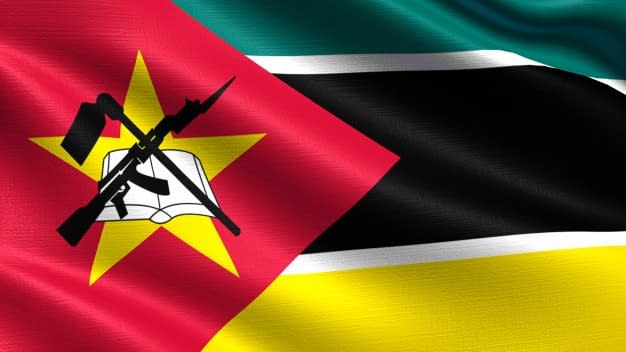 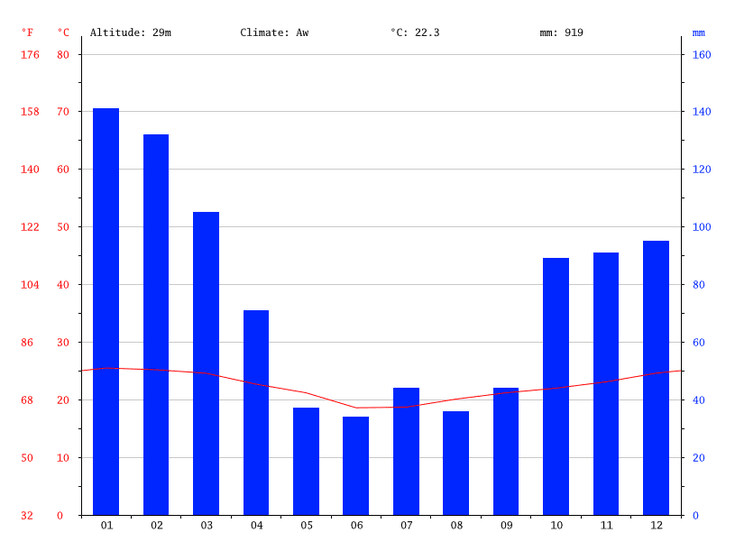 The dry season is considered the best time to visit Mozambique (May to November) as the weather is much more pleasant. The dry season falls in the winter months but it is worth mentioning that Mozambique experiences a winter like no other. The air and water temperatures are incredibly warm.

Ponto Do Ouro is classed as having one of the top  dive sites in the world. If you get the opportunity to dive in Mozambique you will have the opportunity to come across some of the most wonderful creatures that even the most experienced divers will often wish to have seen; Whale Sharks, Manta Rays, Dolpins, Sharks and Humpback whales are all often spotted in the coastal waters.

There’s also plenty of smaller, equally beautiful creatures to be found in the reefs that follow the coastline. Five of the worlds seven species of turtles also inhabit Mozambique.

Up until 1975, the Republic of Mozambique was owned by Portugal. On 25th June 1975 The Front for the Liberation of Mozambique (FRELIMO) took control to end almost 500 years of Portuguese rule.

In 1994 the first democratic elections were held, which were won by FRELIMO and there have since been a number of elections. After holding their first elections, Mozambique become a member of the Commonwealth of Nations, at the time becoming the only member who had never actually been part of the British Empire.

During Portuguese rule, much of the administration of Mozambique was managed by private companies, such as the Mozambique Company and Zambezia Company.

These companies were responsible for building a number of the roads and railways that linked Mozambique with neighbouring countries, including South Africa and Zimbabwe, to facilitate trade with their British counterparts.

Although slavery was officially abolished in Mozambique at the end of the 19th century, these companies enacted forced labour policies to supply cheap, often forced, African labour to mines and plantations.

Independence from Portugal came after a 10 year war between 1964 and 1974, which was part of the Portuguese Colonial War that was also fought in Angolo and Portuguese Guinea (Guinea-Bissau).

After gaining independence, the country was known as the People’s Republic of Mozambique and was a largely socialist country. The central government received political and military support from Cuba and the Soviet Union, however much of the time between gaining independence and holding democratic elections was spent in civil war.

After a ceasefire was agreed and the first elections were held, Mozambique become the Republic of Mozambique.

With so much wildlife and number of ecosystems it will come as no surprise that conservation is a key activity in Mozambique, like much of Africa.